According to the project agreement, the company has agreed to lease and remodel the AAM building for no less than five years and invest no less than $3 million to modify and equip the facility.

Mayor Pro Tem Arlin Davis said he hoped the business would help improve the economy some.

“Ernie DePrinzio worked hard to make sure we got this,” he said. “The utility board also stepped up.”

Opp Mayor John Bartholomew excused himself from the special meeting Monday due to the fact that he owned a controlling, 70 percent interes,t in the Opp company at the time that it was acquired by Georgia Aerospace.

During two special called meetings in April, the Opp City Council and Utilities Board each agreed to pledge $50,000 towards a special account that will be used to help defer the costs of moving equipment and personnel to Opp for Georgia Aerospace and Defense Manufacturing.

Jul 5 2013
Andalusia Mayor Earl Johnson joins other elected officials and economic development experts from around Alabama this week at the Paris Air Show, a key opportunity for connecting with aerospace companies considering expansion plans. Johnson, who attended the air show in the French capital two years ago, also has been t...Continue Reading 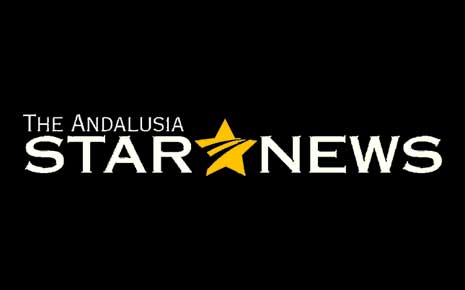 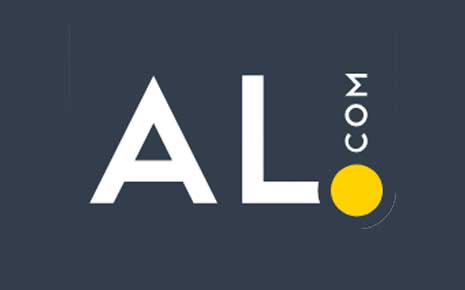